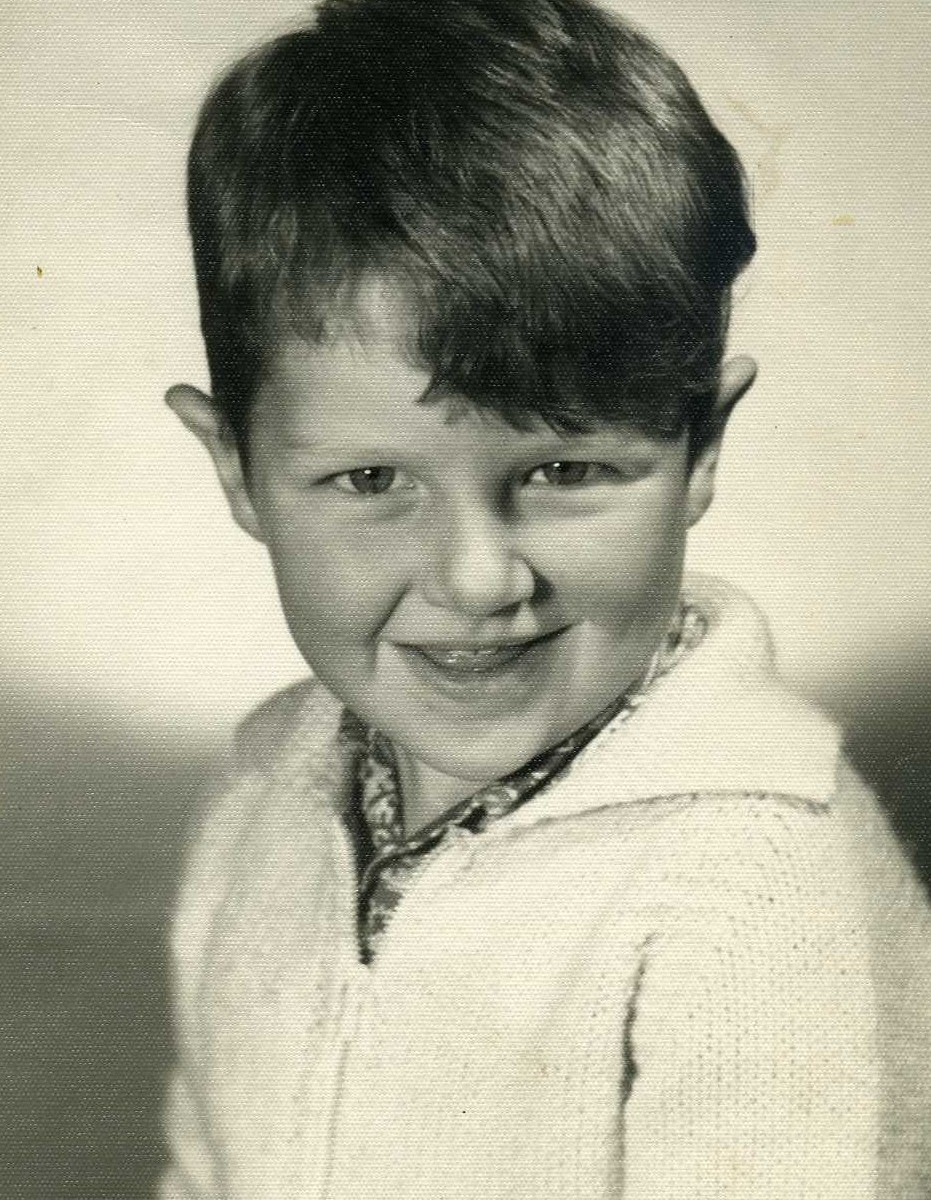 Milton Keynes was designated a new city in January 1967 and I went to a public meeting (which probably wasn’t in 1967) with my mum and the rest of the village to talk about what it was going to mean for us.  They promised us a playground and sports facilities including a flat football pitch with proper grass on it, so everything was good with me, I was all for it.  What 8-year-olds of course don’t know is what they promise isn’t always what you get.  In the end everything locally was built on and you had to get in your car and drive halfway across the city to access anything at all.  Then when you got there by negotiating a dozen or so roundabouts, you would undoubtedly have had to queue for whatever it was as the provision of facilities, sports or otherwise or even shops did not keep pace with the amount of people settling in the new “city”.  Now when I talk to people about Milton Keynes the 1st thing they mention is always the roundabouts and how difficult it is to know where you are “it all looks the same then you come to another roundabout”, this was never a problem for us, we learned it incrementally.  Nothing sprang up overnight, if one day there was a new road, you just drove down it, found out where it went and which new estate it took you to then got on with your life. 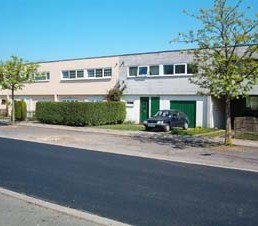 Little Boxes is a song written by Malvina Reynolds in 1962, and it was a hit for Pete Seeger in 1963, but I remember it from Saturday morning radio, Children’s Favourites with Ed “stewpot” Stewart on radio 1 which started in 1967.  I loved every time it came on, and I still love it now, it kind of fits with Milton Keynes as a new town and anyway Reynolds’ version was first released in 1967.  The Pete Seeger version is here.

Meanwhile, I was dressed in a rather fetching hand-me-down zip through yellow cardigan that never fitted me properly, made me skin itch and to my mind looked revolting.  It has taken me a lifetime to get over woolen yellow zip up’s and if even now if I see any 2 of them on the same garment I need a sit down and a drink of water.

A lot happened in 1967 probably a bit of catch up following the distracted (by football) year of 66, I remember having to wash me wellies every time I walked on or off a farm because of a foot-and-mouth outbreak.  Concorde is unveiled in Toulouse, The Torrey Canyon ran aground off Land’s End, spewing oil everywhere.  In sport Celtic become the 1st British (and incidentally Northern European) team to reach the European Cup final, they also won it.  Most of the horses got caught up in a hiatus at the canal turn and 100-1 outsider Foinavon won the Grand National.  Cyclist Tom Simpson died of exhaustion while competing in the Tour de France.  Colour television broadcasts in England began on BBC2, and live coverage of the last amateur Wimbledon finals was one of the 1st.  The Prisoner, which was not in colour hits the screens on ITV.  The Marine Broadcasting Offences Act comes into force and radio in the UK was completely restructured.  Jimi Hendrix set fire to his guitar on stage for the first time (He burnt his hands and had to go to hospital). The Beatles released Sgt. Pepper’s Lonely Hearts Club Band, and Sandie Shaw won the Eurovision Song contest.