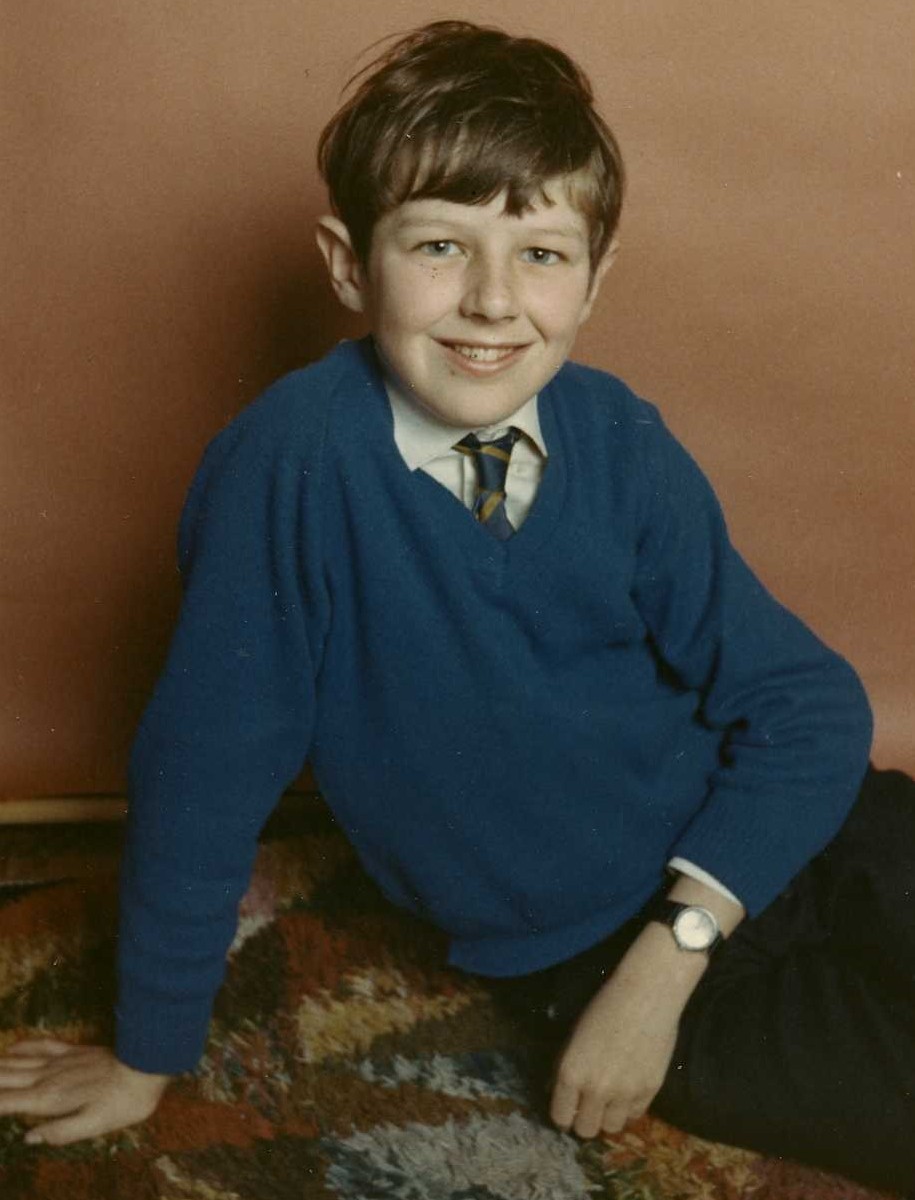 Christmas 1971 and my brother and I became the proud owners of a Ferguson reel to reel tape player.  It was installed in our bedroom and it enabled us to play any music we could get our hands on to record.

I don’t remember disagreeing very much about what was going to be played, maybe we just liked the same stuff at that time or maybe we just went and did something else if the other had control of the playlist.  I say playlist, but we recorded albums and played them as albums a habit that still shapes my music listening – I still like to listen to and album from start to finish.

The big hit of the year was Mouldy Old Dough by Lieutenant Pigeon, which I remember, with little affection, from late-night listening to radio Luxembourg – apparently it was a big hit in Belgium.  The track for 1972 is not Mouldy Old Dough, it’s Mockingbird by Barclay James Harvest, I had a lot of BJH albums – still do, when I gave most of my albums away (I replaced a lot of them with CDs in the late 80s) nobody wanted the Barclay James Harvest.  Mockingbird was released in 1971, but it came to me in 1972 as it was recorded and played over and over from the tape.

My school more or less backed onto Bletchley Park and we knew locally about code breaking in “The War” and at some stage we had a class visit there and were shown around what was then a GPO (telecom) exchange / depot housed in the dilapidated buildings.  No one told us it was a secret and it didn’t occur to me to talk about it, it all came as a bit of a shock that nobody else knew anything about Bletchley Park when, in the 1990s, the story of Turing’s life and the films started to emerge.

A bit smaller than the Colossus computer at Bletchley Park the first handheld calculator is introduced, it cost nearly $400, (in 1972 Money) which you could pay with your new Access credit card.  Pong the first arcade video game makes its debut and the film the Godfather is premiered.  Bobby Fischer becomes the first American world chess champion when he beats Boris Spassky in Reykjavík.  In Britain the M6 is finished (a decade after it was started), the miners go on strike for seven weeks and the second Cod War with Iceland begins.  Idi Amin expels 50,000 Ugandan Asians and Ceylon becomes Sri Lanka.

1972 was a very violent year, the Northern Ireland troubles ramp up a few notches when fourteen people are killed when the British army opened fire on a crowd on “Bloody Sunday”, there are retaliatory bombs, operation “motorman” and tit-for-tat killings throughout the year.  The Munich Olympic games in the summer were marred by the murder of eleven Israelis, in the Olympic village, by the Black September terrorist group. 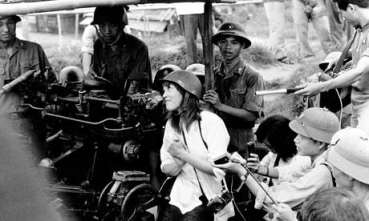 with offensives from both sides, in spite of which or perhaps because of M*A*S*H starts on TV in the States and Jane Fonda is photographed sitting on North Vietnamese anti aircraft gun.  The Watergate break-in occurs, but its full impact wouldn’t fully materialise for another couple of years.  What did we do before every scandal had the suffix “gate” attached to it.